What Is A Security Token Offering (STO) 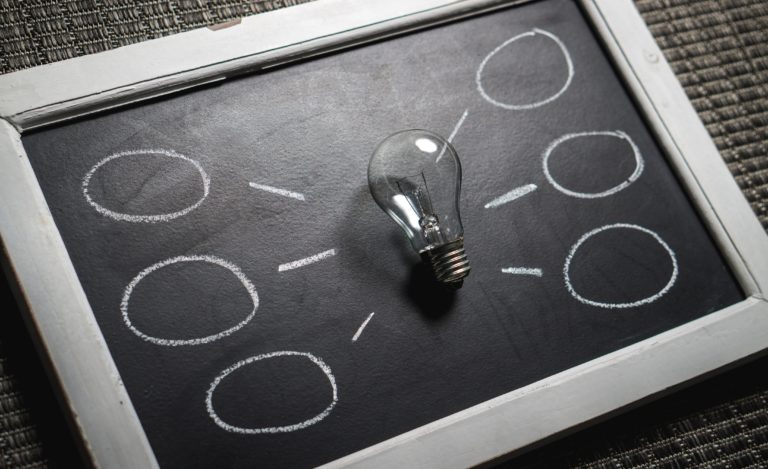 Security token offering (STO) is frequently called the next step in token evolution. But what is it, and why is it important?

What Is An STO?

STO stands for security token offering. It is a process similar to an ICO where an investor exchanges money for coins or tokens representing their investment. However, unlike ICOs, STO’s take it a step further and distribute tokens that fall under the status of securities. They are linked to an underlying investment asset in a way like stocks, bonds, real estate investment trusts (REIT) or other funds.

As such, security token offerings distribute securities. These are tokens that are fungible, negotiable financial instruments with attached monetary value, like a part of property or company.

What Are The Benefits Of STO?

During the 2017-2018 ICO mania, many token issuers have sold investors bags of tokens without any economic rights, value or regard for existing securities laws.

Security token offerings are meant to be a regulatory compliant alternative to regular token sales. They aim to correct perceived inequalities on the investor side, such as granting security token holders rights to dividends or other predefined revenue streams.

STO tokens are beneficial to the issuers, too. There is no need to proclaim tokens as being without any intrinsic economic value, and they typically have clearly defined stakeholder obligations regarding the token distribution, issuance procedure, and secondary trades.

Other advantages that come with security tokens are:

Most importantly, security tokens and STOs allow companies to create a new set of stakeholders with novel permutations of debt, equity or contributor roles.

As such, security tokens are generally considered an improvement over ICOs. They address the fundamental flaws surrounding utility token sales and have the potential to improve traditional securities.

How To Determine if a Token Is A Security?

The most common method to differentiate securities from utility tokens is by using The Howey Test. Its title refers to a 1946 US Supreme Court case involving the Howey Company of Florida. In brief, the company decided to lease half of its property to speculators based on the assumption that it would generate profit for them as a result of someone else’s labor but failed to register the transactions with the US Securities and Exchange Commission (SEC).

When the case finally arrived at the Supreme Court, it was deemed unprecedented and required a new method to assess what constitutes a security. Hence, The Howey Test came into fruition.

According to the test, a transaction is considered a security if it meets the following criteria:

A token that passes the Howey Test is treated a security token.

Despite a similar appearance and terminology, issuing security tokens has nothing to do with tokenized securities.

The first security token offering was launched by Blockchain Capital (BCAP) on April 10, 2017. The STO raised $10,000,000 in a single day. Since then, STOs have continued to gain traction throughout 2018 and 2019 to this day. Here’s a brief timeline which showcases several other notable STOs.

The leading projects that assist businesses with launching their STO are:

Usually, they help companies with STOs in terms of regulatory assistance, processes, token issuance, and other related matters.

Can You Participate In An STO?

In the United States, STOs are for accredited investors only. However, if you live outside of the US, the accredited investor rule does not apply to you, and you can participate in most STOs. However, there might be more specific restrictions that apply, so be sure to check with your local jurisdiction before investing.